As originally posted, this page was a response to an article published on MSNBC.com on Feb. 23, 2005, in which Dr. Joseph Buxbaum, a prominent research scientist, predicted that genetic research on autism could lead to a prenatal test within 10 years. A countdown timer posted at the top of this page, entitled “The Autistic Genocide Clock,” kept track of the time remaining in the 10-year period after the date of that article. A discussion of eugenics followed. 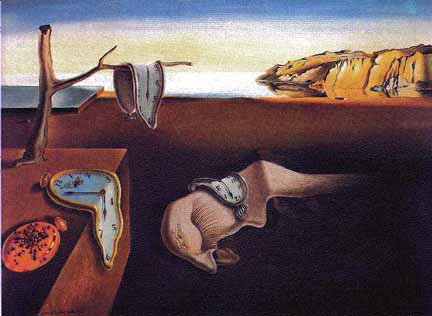 The world has changed considerably since then. It seems hard to believe now, upon rewriting this article in July 2011, that just six years ago many influential decision-makers seriously advocated eugenic eradication of the entire Autistic population — a minority group that may include more than 100 million human beings worldwide. The mainstream media and the public policy discussions about autism became saturated with imagery straight out of medieval changeling myths. Autistic people were commonly described as empty shells, less than human, devoid of empathy, and incapable of contributing to society. Some public charities intentionally promoted these atrocious stereotypes as a strategy to gain more funding for genetic research.

But two things happened that derailed their plans to develop a prenatal test and to put it into routine use. First, the genetic factors involved in autism proved to be more complex than they had anticipated. Second, and more significantly, the public conversation changed. Autistic self-advocates and others who were concerned about its destructive tone launched efforts to shift the focus of the discourse. Policymakers listened, and the conversation moved into the realm of disability rights. The media became more aware of their ethical obligation to present accurate and respectful information about autism. The discourse began to focus on the actual needs of Autistic people — community services and supports; better health care; and equal opportunity in schools, the workplace, and throughout society.

Although the cultural and political landscape has changed in many ways for the better since this page was created, the history of that time period should not be forgotten. It is a sobering reminder of just how quickly, even in a modern democracy such as the United States, media-driven mass hysteria can push any minority group to the brink of genocide. It also stands as a testament to the determined efforts of the many decent people who put large amounts of time and hard work into pushing back. We would be wise to remember the admonition, often attributed to Thomas Jefferson, that “eternal vigilance is the price of liberty.”